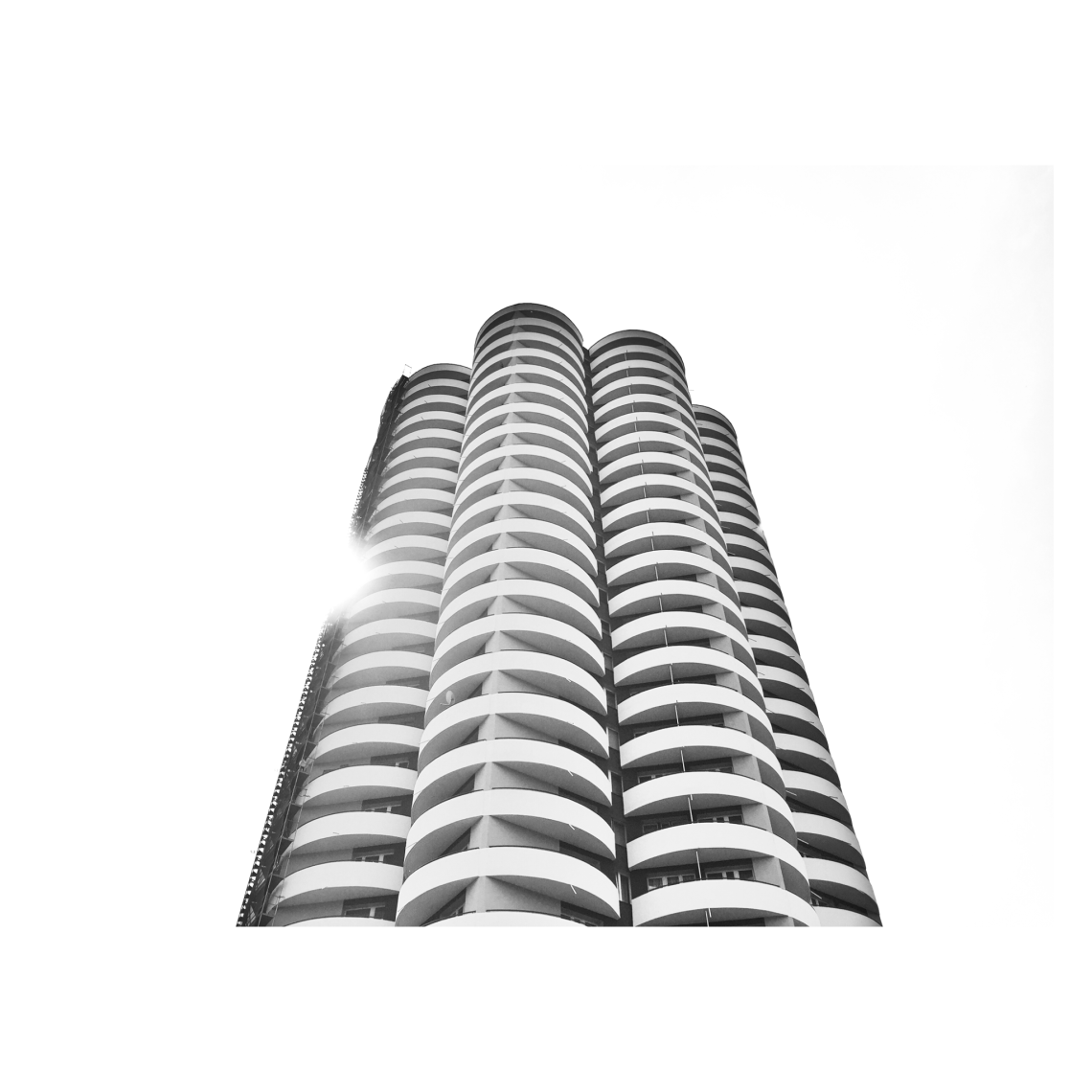 One of the biggest housing estates in Poland located in the northern part of Katowice, Silesia. Commonly called ‘Tauzen’. The construction of the district began in 1961 – on the occassion of celebration of  millenium of Polish sovereignty and culture.* The celebration of the anniversary has been officially announced by the resolution of the parliament of the People’s Republic in Poland in 1958 and planned for the years 1960-1966.

The celebration of the jubilee was accompanied by an educational programme ‘1000 schools for the Millenium of the state’ during which between 1959-1972 nearly 1500 schools-monuments of the modern state were built. The jubilee was celebrated also with an intensified archeological excavations as well as architectural undertakings. 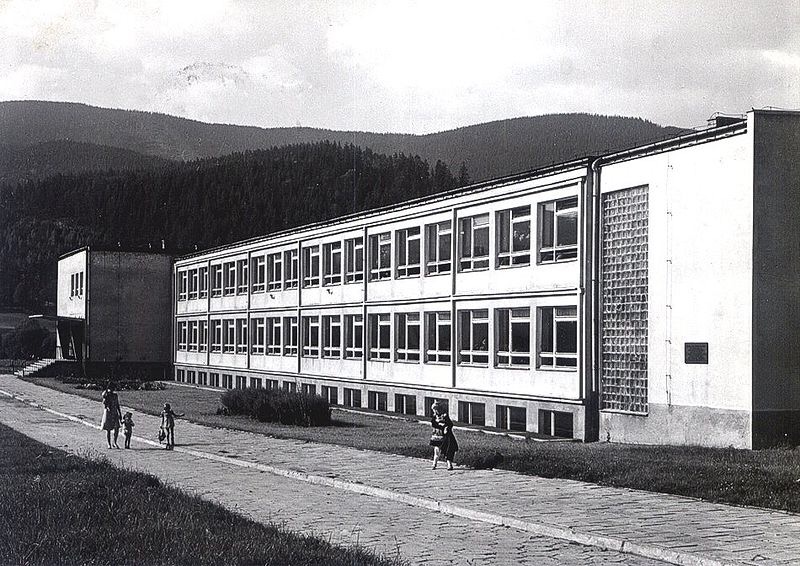 The Millenium district is formed by several dozens of high apartament buildings built between 1960s and 1990s.** The most recognizable landmark of those are ‘cornlike’ skyscrapers designed by Silesian architectural duo Henryk Buszko and Aleksander Franta in the turn of 1980s and 1990s. Complex of five residential buildigs derives its nickname from characteristic semicircular  balconies giving them the overal look of the maize. Their design was highly inspired by the Chicago’s ‘Marina City’twin-towers built in 1964 by the architect Bertrand Goldberg. Polish ‘Corns’ are the highest residential buildigs in Katowice and for the long time were the highest apartment houses built outside Warsaw. Three highest towers have the height of 82 m (25 floors), lower reach 56 m. 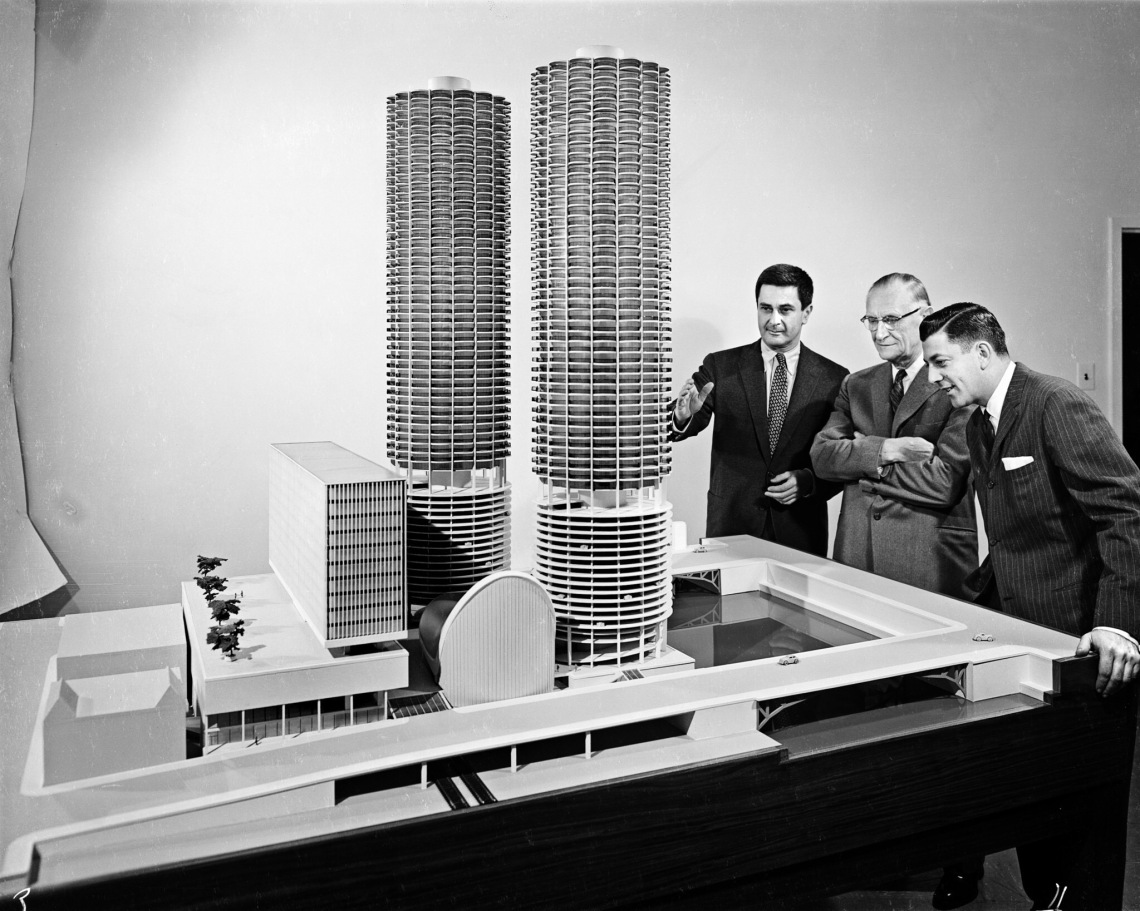 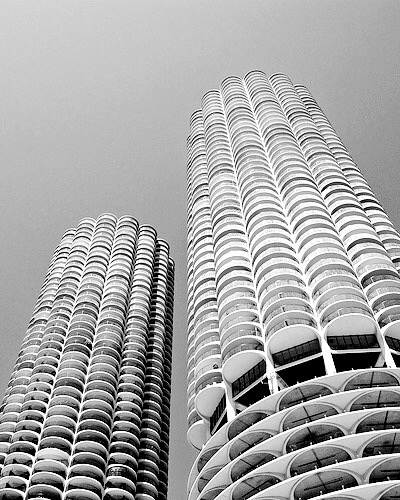 Appartments were originally intended for 4000 inhabitants. In 2014 they’ve housed over 2000 tennants. Thanks to unharmful modernisation they’re still impressive.

** Since 2013 a complex of five residential buildings – the ‘New Millenium’ – is being built on the premises of the Millenium Estate. The authors of the architectural design are the architects of the Architectural Studio Moska & Rachuba. 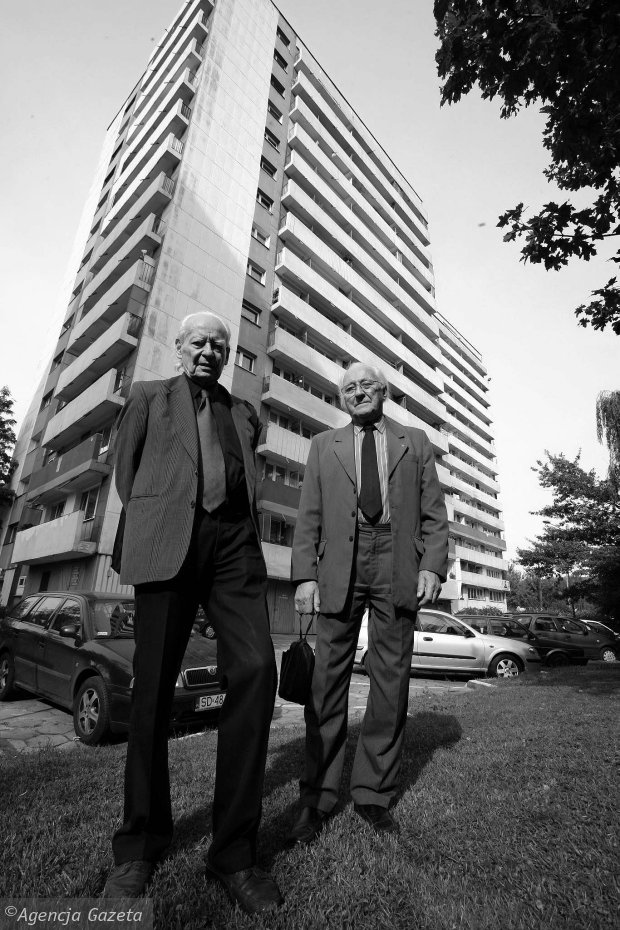 View all posts by afterthewarblog